PESTECH’s Subsidiary to Assist in MACC Investigation on MRT2 Project

PESTECH’s Subsidiary to Assist in MACC Investigation on MRT2 Project 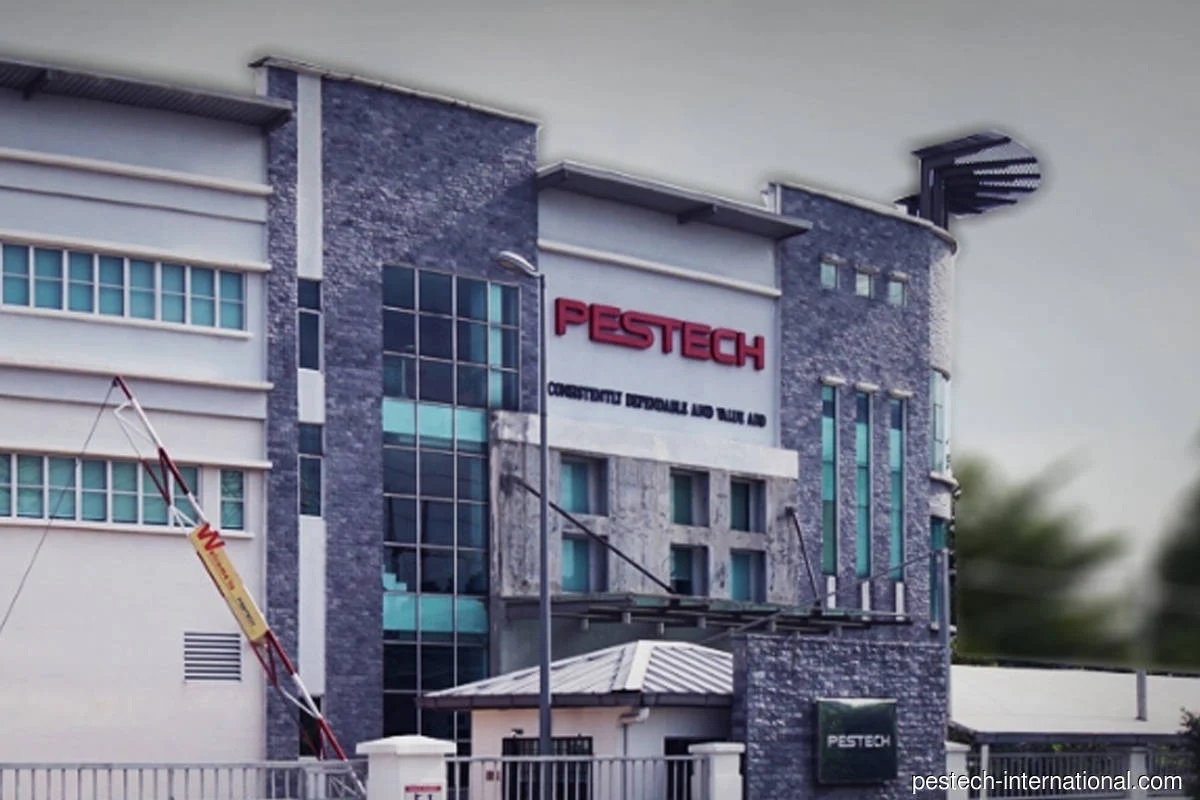 The Main Market-listed power infrastructure specialist is referring to various media reports on the investigation by the MACC into alleged corruption by two engineering firms involved in the MRT2 project.

In a statement on Friday, Pestech explained that CRSE is currently executing the power supply and distribution system (PSDS) package for MRT2.

“As such, CRSE as one of the contractors to the MRT2 project has also been required to assist in the MACC investigation, [for] which CRSE has rendered its full assistance,” the group noted.

Pestech stressed that it subscribes to the highest standards of corporate governance and anti-corruption in every aspect within its organisation, and impresses onto the company’s employees at all levels to have consciousness against corruption in all forms.

“Corresponding to our pledge thereof, Pestech is committed towards continuously providing its unwavering assistance to the MACC for an effective and conclusive investigation process,” it stated.

To recap, Bernama had in March reported that three directors and two former directors of an engineering firm have been detained by the MACC to assist in a corruption case investigation that is linked to the MRT2 project worth over RM650 million.

According to MACC sources, four men, including one with the title ‘Datuk’, and a woman, all aged between 43 and 63, were detained when they turned up to give their statements at the MACC headquarters.

The sources added that the two former company directors are believed to have received RM27 million in bribes from another engineering firm as kickback to be appointed as a consultant for the project in 2017.

The case is being investigated under Section 16 of the MACC Act for soliciting and accepting bribes.

Source: The Edge
Back