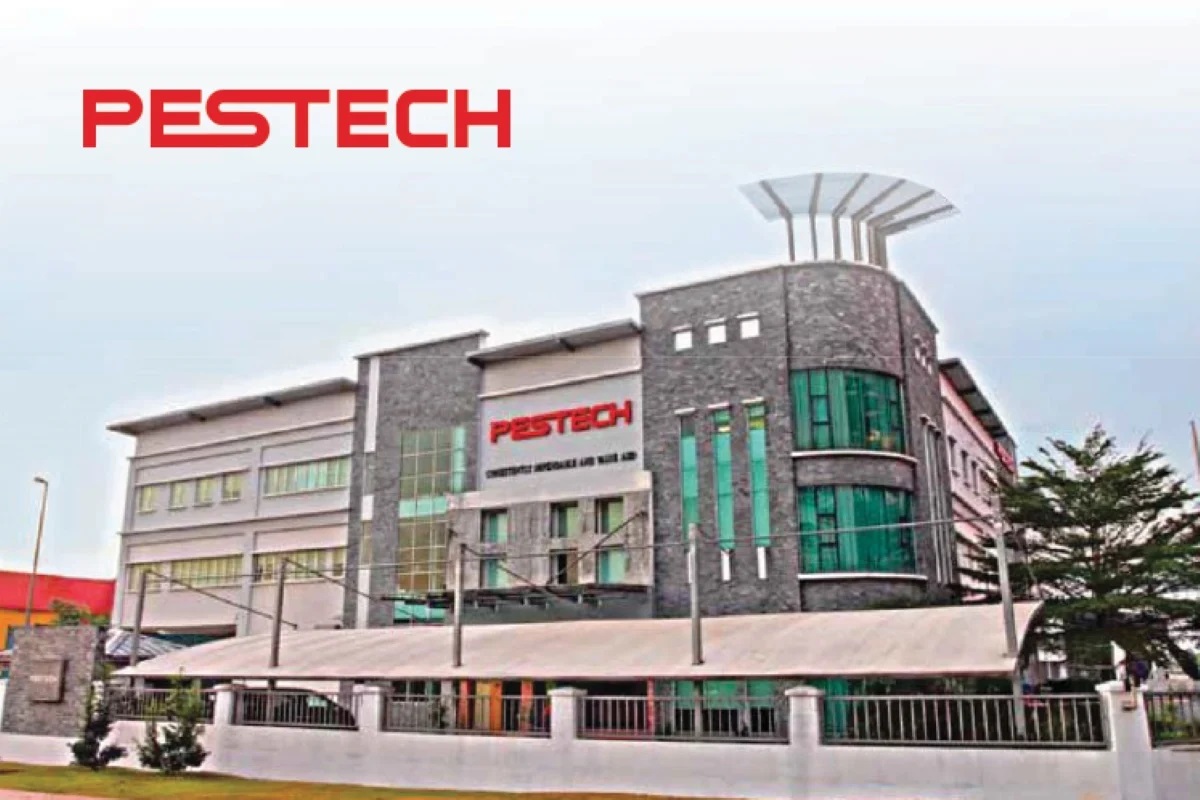 KUALA LUMPUR (May 27): PESTECH International Bhd said Friday that its net profit for the third quarter ended March 31, 2022 (3QFY22) fell 54.5% to RM6.52 million from RM14.33 million in the same quarter last year, as revenue dropped on lower contribution from the rail division as most active projects are at their tail end while new ones are just starting.

Gross profit margin remained at about 16%, it said. The group did not declare any dividend for the latest quarter.

The group continues its progress into the final quarter of FY22 by focusing on executing orders in hand, which sums up to over RM1.9 billion as at March 31 2022, plus long term operation and maintenance contracts of RM998 million.

“Our perseverance in delivering progress of our contracts will be able to provide a reassuring level of positive results for at least a couple of financial years ahead,” it said.

In the meantime, it said its team seeks to fortify its market presence in Malaysia, Cambodia, and the Philippines, through deepening and widening of market participation, to diversify its income stream for future growth prospects.

PESTECH said it is also pursuing growth in the sustainable development area through collaboration with various technology partners in the provision of renewable energy initiatives, such as off-grid autonomous renewable energy system, green hydrogen production, and waste to hydrogen solutions, in order to spearhead the next road map for sustainable business advancement — in line with the group's new tagline of Energising Growth Sustainably.

“Supported by firm orders in hand, together with a visionary sustainable development plan, the management is confident of delivering long-term positive value to its shareholders,” it added.

Source: The Edge
Back