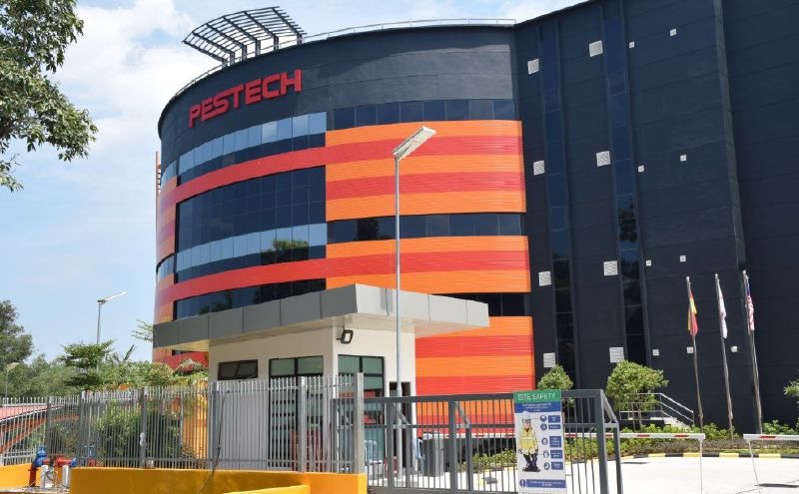 For the fourth quarter (4Q), PIB recorded a net profit of RM41.6 million on the back of RM231.9 million in revenue.

Net profit margin improved to 17.9 per cent in FY21 from 8.8 per cent in the same period last year.

One such project is Cambodia's independent power transmission (IPT) project, which is in effect till 2043.

In Malaysia, PIB has now established a strong foothold in the rail electrification and signalling market, dominated by foreign multinationals.

This segment contributed RM89.9 million or 38.8 per cent of revenue for Q4.

"The win demonstrated our position in the rail business has grown from strength to strength," PIB managing director and group chief executive officer Paul Lim said in a statement today.

He said moving forward, the company is stepping up efforts in new ventures related to digital services and electric mobility that possess enormous potential to drive long term transformation.

"We believe in the big power of small wins. The new ventures have brought in projects in the verticals of smart grid, renewable energy and electric vehicles (EV) charging. Whilst small in terms of contract value today, they will grow in synergy and pave the way towards something big soon," he said.