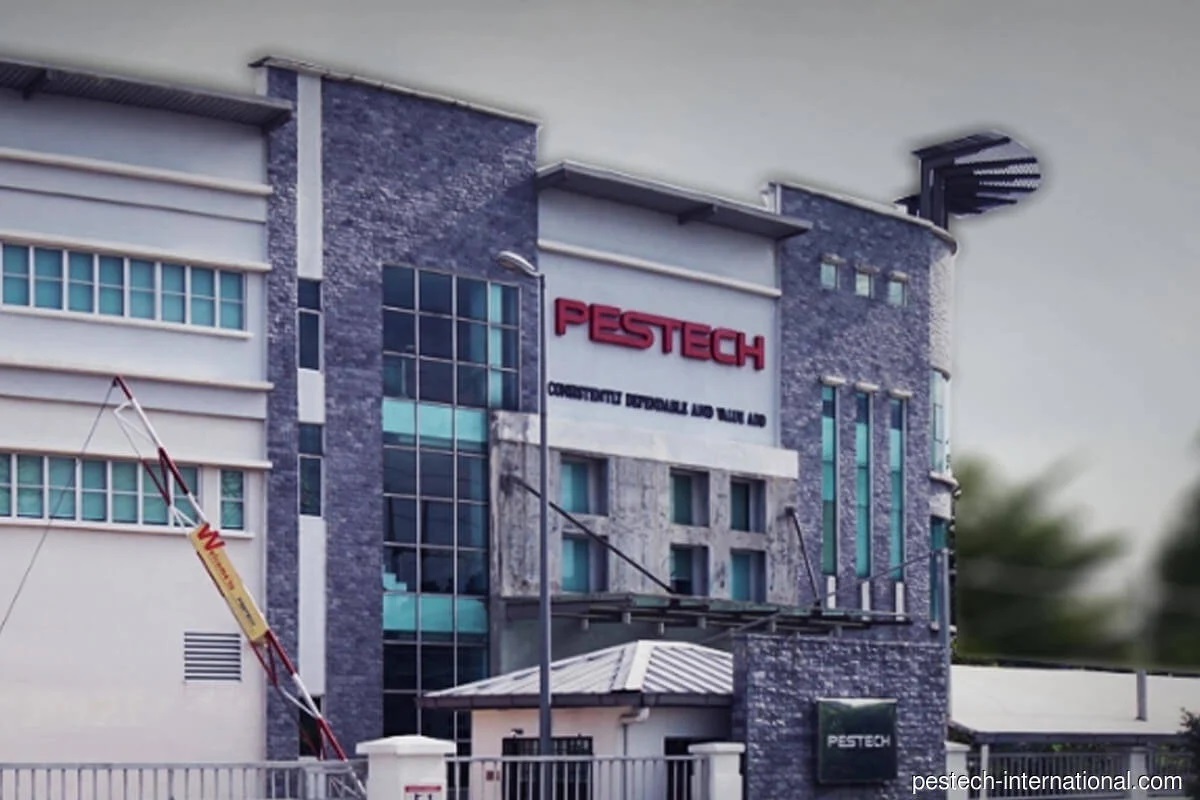 KUALA LUMPUR (June 16): Kenanga Research has maintained its “outperform” rating on PESTECH International Bhd at 47 sen with a lower target price (TP) of 66 sen (from 87 sen) based on unchanged FY23E PER of 12.4x, which is at a 20% discount to the average prospective PER of 15.5x for international peers Siemen and ABB.

In a note on Thursday (June 16), the research house cut its FY23 net profit forecast for PESTECH by 25%, and said cost pressure and weak billings may persist into the next few quarters but the start of KLIA Aerotrain in 4QFY22 should help to gradually improve earnings.

“While keeping FY22E revenue and FY22E-FY23E project operating margins, we lowered our FY23E revenue assumption to RM750 million from RM1.05 billion which led us to cut our FY23 net profit forecast by 25% to RM52.5 million with our FY22E net profit estimate unchanged at RM50.6 million,” it said.

“The soft patch aside, we continue to like this niche utility infrastructure play which could potentially benefit from the revival of megaprojects domestically and the fast-growing energy infrastructure development market in Indo-China,” it said.

Source: The Edge Market
Back