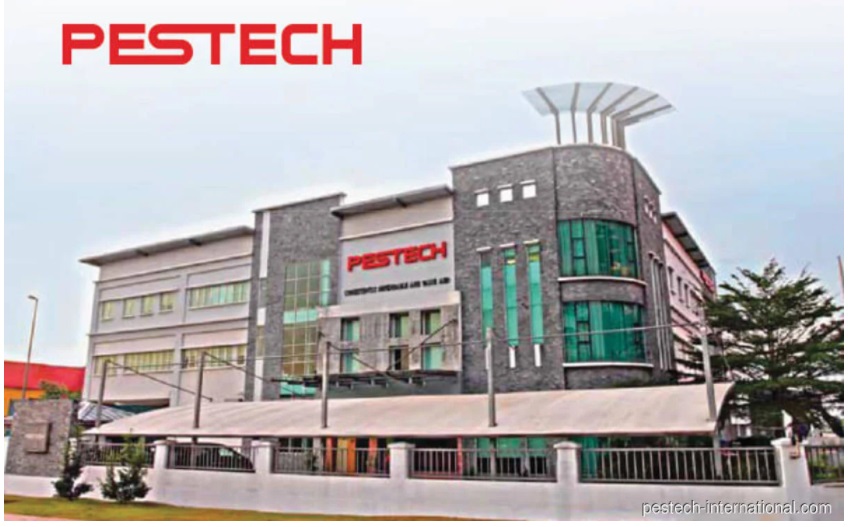 KUALA LUMPUR (Aug 30): Integrated electrical power technology group PESTECH International Bhd has proposed to undertake a bonus issue of 191.07 million new shares on the basis of two bonus shares for every eight existing shares held on an entitlement date to be determined later.

Concurrently, it is proposing a bonus issue of up to 95.54 million warrants on the basis of one warrant for every eight existing shares held on the same entitlement date as the proposed bonus issue of shares.

In a filing with Bursa Malaysia today, PESTECH said the proposed bonus issue is to reward its existing shareholders as the exercise will enable them to have greater participation in the equity of the company. It will also further enhance the trading liquidity of PESTECH shares.

It added that the share price adjusted for the proposed bonus issue should not be less than 50 sen based on the daily volume weighted average market price (VWAMP) of PESTECH shares during the three-month period before the application date.

Based on the five-day VWAMP of Pestech shares up to Aug 27 and the lowest daily VWAMP of its shares during the past three-month period up to and including Aug 27, the theoretical ex-bonus share price is expected to be between 74.7 sen and 68.02 sen.

And for illustrative purposes, the gross proceeds to be raised upon the full exercise of the warrants based on the indicative exercise price of 65 sen each amount to between RM61.85 million and RM62.1 million. The proceeds will be used for working capital and/or business expansion for the group, it said.

PESTECH added that the proposals are not expected to have any material effect on the group's earnings for the financial year ending June 30, 2022, but they will result in a dilution in its earnings per share due to the increase in the number of shares in issue.

The proposals are expected to be completed by the fourth quarter of 2021. Alliance Investment Bank Bhd is the principal adviser for the proposals.