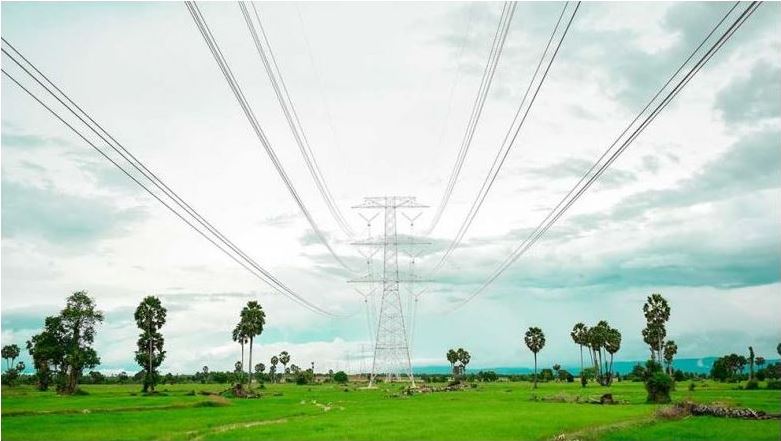 PHNOM PENH (Xinhua): Pestech (Cambodia), a local subsidiary of Malaysian Pestech International Berhad, made its debut on the Cambodia Securities Exchange (CSX) on Wednesday (Aug 12) after an initial public offering (IPO) raised about US$3 million.

The power technology firm, which has built electrical substations and transmission lines in Cambodia since 2010, became the seventh equity-listed firm that issued its IPO on the kingdom's bourse.

Source: The Star Online
Back